A famous sweet roll made famous in Europe and now quite the hit in the USA thanks to many big chain donut shops. We like to use the other name which is cinnamon snail and comes from Denmark. The sweet flavor is due to the sugar and cinnamon and of course lots of butter like any good donut deserves. Do you cut it, unroll it or simply devour it?

search by CITIES search by STATES 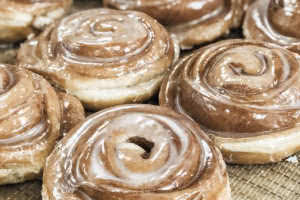 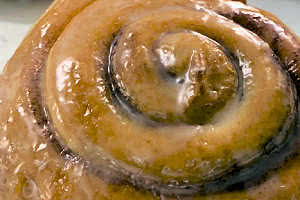 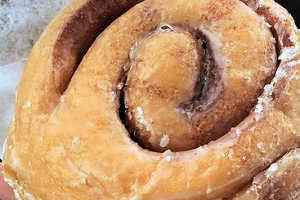