The boston cream pie donut is one of the world's most popular picks to this very day. A round donut that is yeast based and filled with a pudding. It is also chocolate covered or dipped. Interestingly enough, it has become the official state donut of Massachusetts! The cream pudding essentially is a custard made primarily of eggs and milk. Found in most donut shops, you'll be hard pressed to not find one!

search by CITIES search by STATES 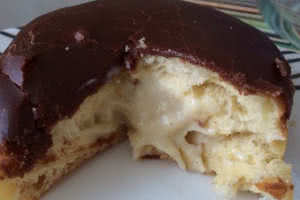 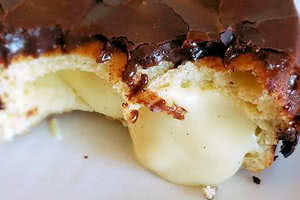 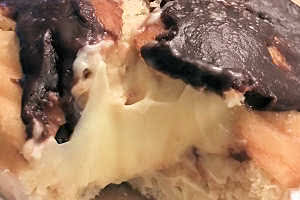